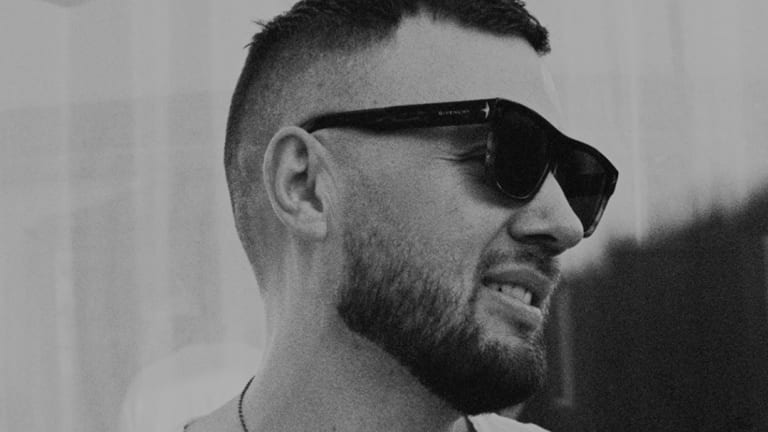 Chris Lake is a name to reckon with in house music; the English producer came into limelight in EDM using the alias Cristophe D’Abuc in 2002 to create a series of remixes and bootleg. However, he has continued to be relevant since then, producing a plethora of signature tunes using his actual name Chris Lake. He is the brainbox behind the famous 2013 anthem ‘Boneless’ which he produced with the collaboration of Steve Aoki and Tujamo.

Chris Lake has produced countless top ten hits on the U.S. Billboard charts, he has released celebrated collaborations with top names in the music industry, part of his work are  “Deceiver” (with Green Velvet), “Y.O.D.O” (with Destructo), “Turn Off the Lights” (with Alexis Roberts), and many more. The good part of him is that he has not relented in producing hit tracks which makes him one of the men of the moment.

However, many still don’t know that Chris Lake is a major ghost producer in house music. He has remained relevant through the ghost production as his signature remains part of house sound reverberates around festival and nightclubs all over the world and has remain sources of happiness to millions of people who are lovers of house music across the globe.

It came as surprise to me a few days ago when I saw the news about Chris Lake ghost producing for DJ Fisher spreading all over the internet. The great surprise about the news is the fact that people spread it like it’s something new. Fisher is a big name and he is considered to be an icon among men of the moment in the music industry. However, it depends on the individual interpretation of the meaning of ghost producer but seeing the duo working together should not be a kind of surprise. With the popularity of Fisher tracks, it will be hard to believe that he does all the work himself even thou there is no evidence to prove that he is in contract with anyone to do the job for him.

Base on my observation Sedz does most of the production work when Fisher was with Cut Snake but this is not a piece of evidence to think he is not cable of creating a hit track. I will assume the rumors of Chris Lake working as a ghost producer for him as a misconception and rather tag it as a collaborative effort. If I had to guess, then I will assume Fisher come up with the general ideas of what he wants in his set and Chris contribution brought the ideas to reality.

Glaring evidence to discard the rumor is the fact that both artists are under the same management, and working with each other to achieve individual or individuals’ goals would not be a problem.

Either way, utilizing the service of a ghost producer is never a crime, what matter is bringing something tangible to the table for the fans. Hiring the service of ghost producer is never a selfish decision as it’s a win-win. It is a known fact that not all producers can see the limelight so, while an artist pays a ghost producer to produce for him, he gets something from him to satisfy his fans and in the other way, the ghost producer also gets a chance to earn a living through his talent even thou he has never see the limelight. So conclusively, I see it as a division of labor and collaboration to earn a living for both parties. 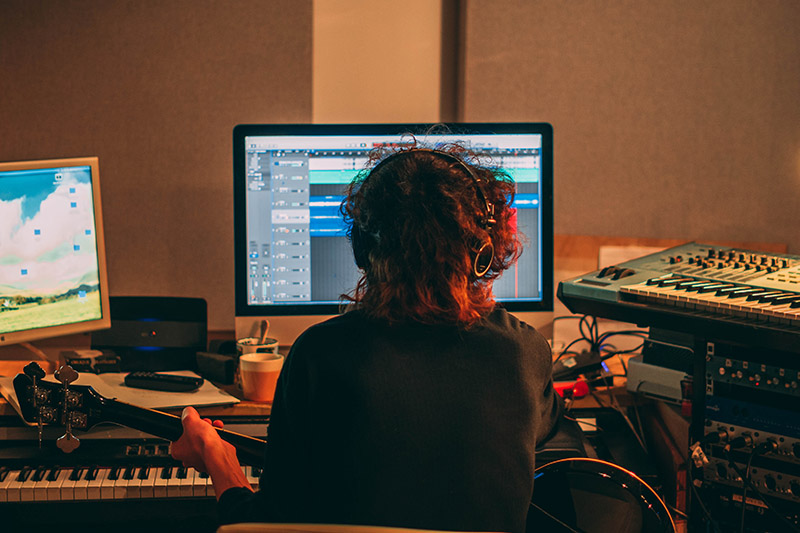 The Best Digital Music Distribution Companies in 2021 Are you trying to get your music on different music streaming sites through music distribution? If you’re an independent artist and want to put your music out there for the audience, you’re at the right place. This year music streaming platforms helped music lovers getting closer with […] 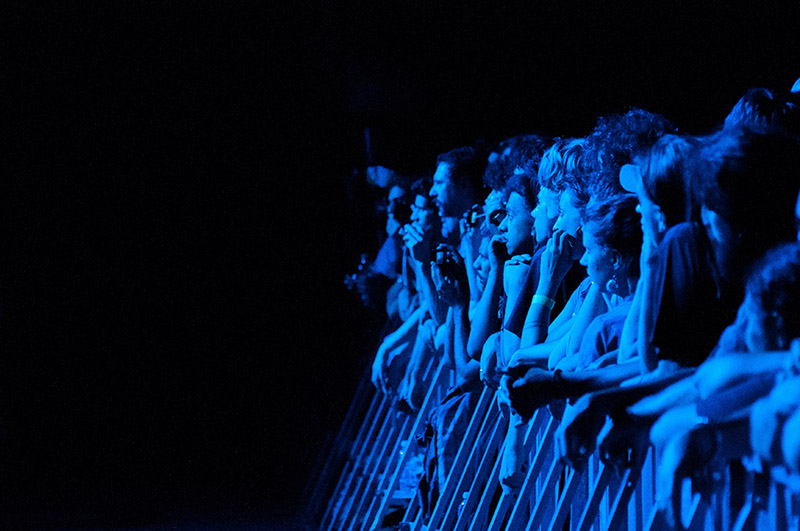 How to Build a Fan Base as a Musician

How to Build a Fan Base as a Musician When you showcase your talent in front of people you want them to appreciate. Every musician would have a loyal fan base. Don’t need to worry because if you are creative and have the talent, it’ll pay you off. It’s ok to find it hard building […]

0 COMMENTS
Shopping Cart
There are no products in the cart!
Total
0.00€
Cart
Checkout
Continue Shopping
0
We use cookies to ensure that we give you the best experience on our website. If you continue to use this site we will assume that you are happy with it.Ok