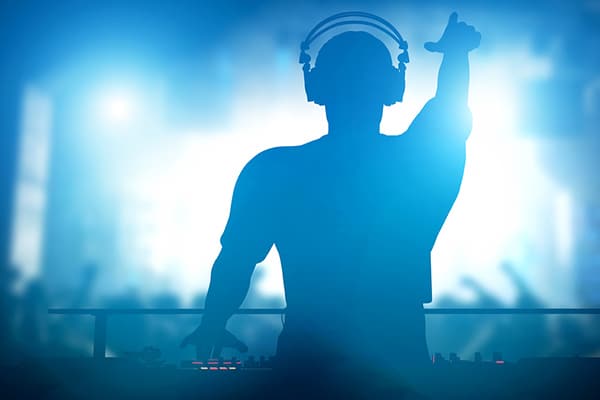 How much DJ usually earn?

Disk Jockeys or DJ can find employment in any spectrum of this particular work. They can work for a particular company or also work as a freelancer these days based on contractual work and earnings. These companies include the likes of Night Clubs, Radio stations or even bars and lounges, so on and so forth. As a freelancer, they can work based on contract on various weddings and different types of events. This all depends on how seriously you take this job and whether you do it full time or part time on weekends.

A ‘Stadium superstar’ or up and coming national talent earn more than a million dollars in this field of work since on that stage, it is backed by various sponsors and media coverage that accentuates their pay. According to the Bureau of Labor Statistics, the median annual wage of disc jockeys was $26,850 in May 2010. The lowest 10 percent earned less than $16,590, and the top 10 percent earned more than $72,500. The jobs of a Radio Disc Jockey is hard to get since it requires more than just passion in this field of music. To be a Radio Disc Jockey you need to have formal education in broadcast journalism alongside classes of music, drama and English speaking. This is the case for Radio Disc Jockeys because they have to do more than just play music on radio stations. However, they do earn more than the median annual wage of Disc Jockeys.

Club Disk Jockeys usually work on hourly wages since clubs are mostly open at night. There are various factors that contribute to the variation of pay for Club Disk Jockeys such as the venue or location of the club or lounge as well as the popularity of the club brand. An average salary for a nightly set of a DJ ranges from $500 to $1000 according to money.si, a financial and statistical site. In certain cases, the club management pay their DJs commission every night. This commission is contingent on the amounts of drinks that gets sold that night. This particular position is held by a full time DJ or even, in some cases, part time DJs as well.

Wedding Disk Jockeys work on contract. They are usually freelance DJs seeking work on the weekends. The average amount of money they make per event is usually in the range of $800 to $2000 according to weddingdjprices.org. This includes not only the playing of music, but announcements are part of the job description as well. They have little liberty in the selection of songs as they discuss with the wedding planners or the couple getting married to agree on a particular playlist.

All in all, this profession is open to both full timers and freelancers hoping to earn some extra money. It usually pays well even if you work part time and can also be determined based on your natural talent of music.

Here is top 15 highest paid DJ’s according to forbes.com

Don’t forget that nowadays to be famous DJ and get paid like superstars above, you must release your own music. If you’re not capable to produce high quality music just request track here or check our Music Store for already made tracks. 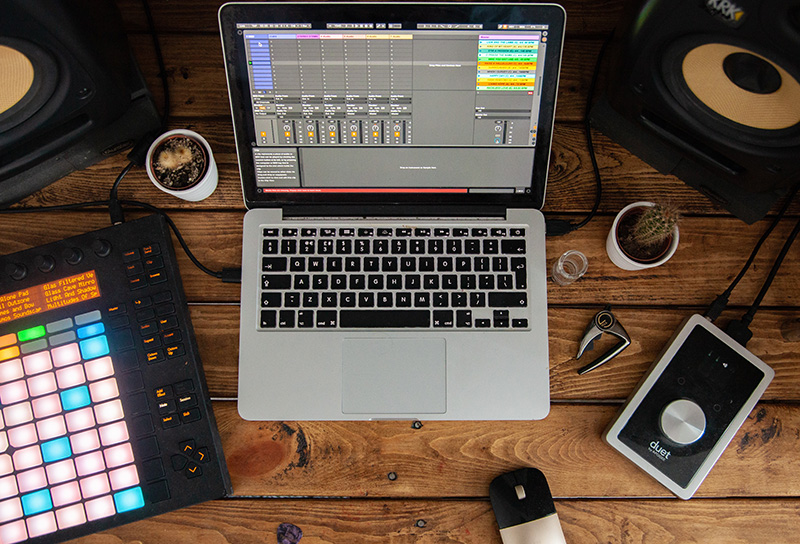 What You Need To Start Producing Music

What You Need To Start Producing Music Music Production can be a hefty load of work especially if you are a starter. Still, it can be one of the most hilarious and rewarding feelings in the world if you root deep to the act passionately. If you are a starter, the workload and equipment cost […] 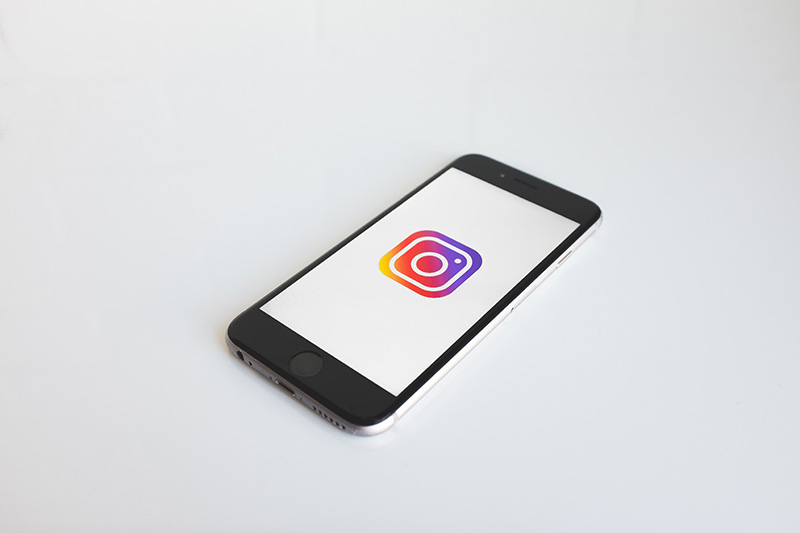 Growing Your Instagram As A Musician It is inarguably that Instagram has grown to become a major social media platform even thou some still considered Facebook to be the king when it comes to social media. Beyond reasonable doubt, Instagram surpassed the like of Myspace, Twitter, and many others which make channeling your energy to be […]