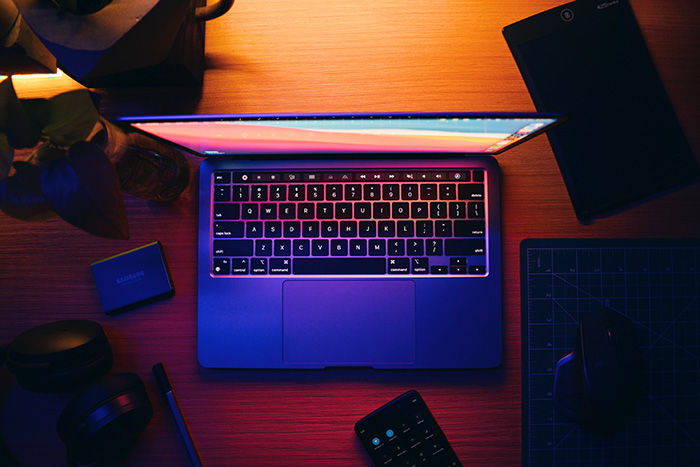 This development from the giant company might sound so great to many individuals and companies that make use of computers but in this article. I’m concern about the benefits the innovation has to offer to music producers. If you are thinking of investing your money in the new Apple Silicon Mac as a music producer, either to serve as your studio computer for music production or post-production then, consider reading this article as it gives details of my little finding of the newly introduced M1 powered Apple Mac.

Why You Should Consider Having Apple M1 In Your Studio

There are several reasons why you should consider have one in your studio, below is a few of the reasons:

Many of the components that exist separately on previously existed motherboards are integrated into a single chip called M1-chip which gives room for more energy efficiency. Apart from the fact that those components are smaller, they are directly connected.

Apple claims the new Macs with the M1 Central Processing Unit will have 50% less power consumption compared to other previously existed products. It comes with a faster processor that uses less power and a battery that can serve up to 20 hours. Apple M1 is an eight-core Central Processing Unit (four high-performance and four high-efficiency), 16-core Neural Engine which allows MacBook Pro 13″ to handle 11 trillion operations per second(as claimed by Apple). with up to 3.5x faster-processing performance than the previously existed generation. This implies that this new tech will greatly help in handling complex tasks and heavy workloads, To music producers, it will give music apps and plugins a huge amount of boost.

Integration with Apple iPhone and iPad

You’ll be able to run iPhone and iPad apps natively in macOS Big Sur because the M1 chip is based on the same 5-nanometer process used for the A14 processor that inhabits the iPhone 12.

Five Good Reasons You Should Think Twice Before You Decide

The fact that Apple bills the new integrated graphics almost six times faster than previous integrated graphics is a huge improvement that favors users however, some users always want more most especially music producers that do more extensive video editing. Reports show that the new M1 based Macs give no support for external GPUs which is the known alternative way to upgrade laptop for gigantic operation.

If there is a change in the reason why you bought the laptop and the new purpose requires a larger memory, the M1 based Macs give no room for memory expansion hence, purchasing the one with the largest amount of RAM when purchasing the computer is a must if you want it to serve other future needs.

Almost all the component comes in a single chip so repairing the computer may become difficult since there is less to repair. Therefore, the company can declare the computer dead leaving the owner with no choice but to purchase a new one to replace the existing one that could have been repaired at a low cost.

For music producers, software compatibility will be another problem. Based on my research, only a few plugins and applications are supporting the new Apple Silicon M1 ARM based Macs. Logic from Apple works well with newly introduced M1 based Macs but till now, others are still working on an update.

Most Apple products lifespan is 3 years, after this period, a user is likely to have issues with updates, and using the product with the internet becomes very risky. Unlike other products that can still fetch you some dollars if you decide to resell, finding a buyer for Apple products after three years is uncertain.

Whether to switch to the latest generation of Apple computers as a music producer depends on you and the work you use your computer for. The ups and downs of the innovation are aforementioned so, it is left for you to decide. However, I will suggest based on my research that if you like the merits this new M1 offers, you wait a while before you switch. In no distant time, software manufacturers of DAWs and plugins will come up with updates that will ensure compatibility with M1.

If you have any questions or suggestions feel free to contact us. 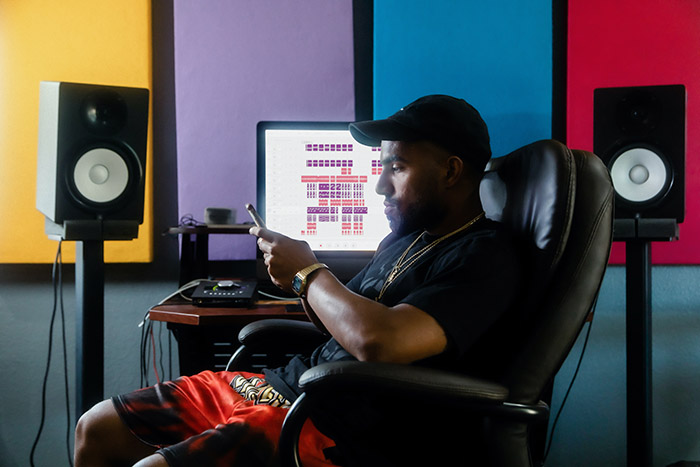 Music Producer Bad Habits and How to Fix Them

Music Producer Bad Habits and How to Fix Them Studio bad habits are extremely easy to emulate, and with time, adaptation to those habits is so comfortable and easy. Those habits often appear as a comfortable shortcut during work and a great way to cope with work pressure. I’ve come across a quite number of […] 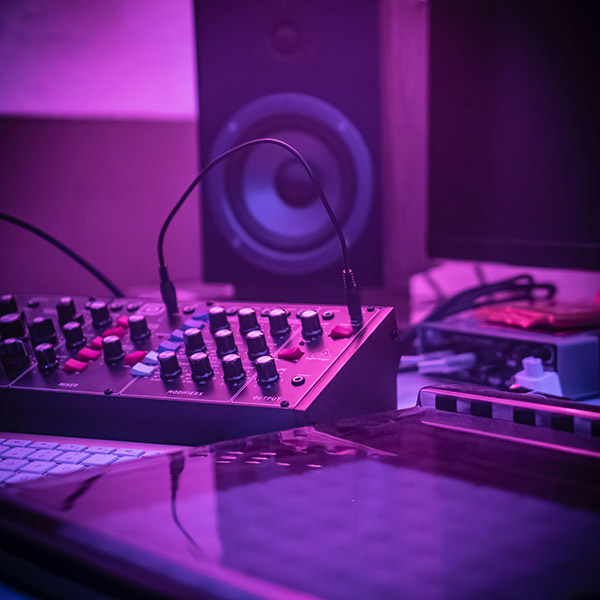 How to Make It in the Music Industry

How to Make It in the Music Industry You always wanted to be a musician, but now as the music industry has evolved, it’s getting more complicated. As the dynamics of music is changing so is the possible chances are decreasing for the new singers. If you want to make it big and be successful […]